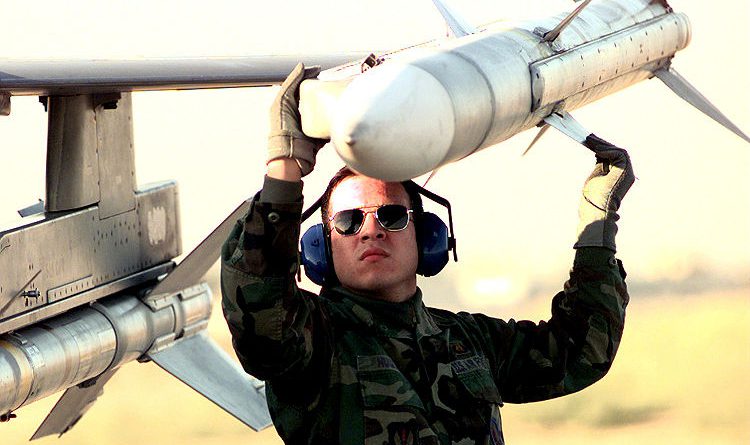 On November 4th, the State Department approved the possible sale of two hundred eighty AIM-120C Air-to-Air Missiles (AMRAAM), along with associated equipment, to the Kingdom of Saudi Arabia. The sale is valued by the State Department at $650 million. On November 12, Representative Ilhan Omar introduced a joint resolution of disapproval in the House to block the proposed arms sale; six days later, Senators Rand Paul, Mike Lee, and Bernie Sanders introduced a similar resolution in the Senate. This letter calls on the members of congress for the Harvard community — Senator Elizabeth Warren, Senator Edward Markey, Representative Katherine Clark (MA-05), and Representative Ayanna Pressley (MA-07) — to vote for these resolutions opposing the Biden administration’s proposed Saudi arms sale.

We the undersigned ask that you, our elected representatives, consider voting in favor of the joint resolutions of disapproval currently before the House and Senate which would block the sale of AIM-120C Advanced Medium Range Air-to-Air Missiles (AMRAAM) to the Kingdom of Saudi Arabia. We feel that this proposed $650 million arms sale would constitute a betrayal of President Biden’s promise to refocus U.S.-Saudi relations on human rights, an affront to the Yemenis murdered by Saudi and U.S. military operations, and an attempt by Raytheon Technologies, headquartered in Massachusetts 5th congressional district, to profit from Saudi Arabia’s brutal and unlawful war in Yemen.

As a candidate, Joe Biden promised a values-based U.S. foreign policy towards Saudi Arabia. In July 2020, he told the Council on Foreign Relations that he would not let the U.S. “check its principles at the door just to buy oil or sell weapons,” and in November 2020 he told the American public during a debate with Donald Trump that he would make Mohammed bin Salman “pay the price” for Jamal Khashoggi’s murder. But less than a year into his presidency, Biden’s administration has abandoned that promise by resuming arms sales to Saudi Arabia, justifying the decision by claiming the weapons do not support  Saudi “offensive operations.”

This “offensive support” policy is disingenuous and misguided. The administration has relied on specious reasoning and wishful thinking to frame its two pending Foreign Military Sales to Saudi Arabia as strictly “defensive” in nature. Worse still, the Biden administration has failed to properly consider the moral and political implications of continuing material support for Saudi Arabia’s murderous dictatorship. Despite President Biden’s capitulation on arms sales, Saudi Arabia continues to maintain its illegal blockade of Yemen and avoid accountability for the state-sanctioned torture and murder of dissident reporter Jamal Khashoggi. Until these minimum conditions are met, we feel that the Kingdom of Saudi Arabia is fundamentally unfit to benefit from American arms sales, security assistance, or military training.

Opposing this sale would also send a message to the White House that it is time to fix America’s broken arms sales process through greater Congressional oversight. The Defense Security Cooperation Agency reports that, between FY 2016 and FY 2020, the United States authorized the sale of over $237 billion in arms, equipment, and services through the Foreign Military Sales program. Too often, the recipients of these arms have extensive histories of human rights abuses; and, in some instances, recipients have used weapons they purchased from the United States to conduct or facilitate deliberate acts of violence against civilians. It is our hope that stronger Congressional oversight of U.S. arms sales would curb and ultimately end this heinous practice via stricter end-use monitoring, more rigorous risk analyses, greater transparency, and a Congressional veto of proposed sales.

Finally, we note that Raytheon Technologies, the primary contractor for this sale, is headquartered in Massachusetts’ 5th congressional district, where many of us live. We feel that opposition to this sale would be a vital step towards ensuring that those who intend to profit from harm caused by authoritarian regimes and illegal wars are not allowed to do so in our congressional district or the Commonwealth of Massachusetts. 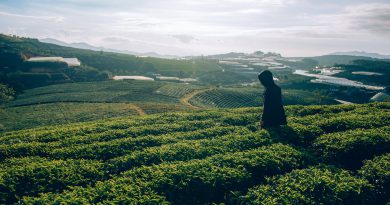 From Development Aid to Mutual Aid: The Argument for Localized Solutions

March 9, 2021 Comments Off on From Development Aid to Mutual Aid: The Argument for Localized Solutions 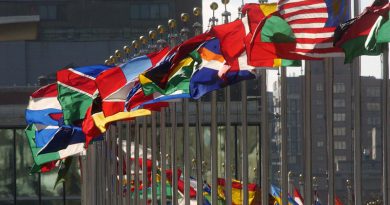 April 15, 2021 Comments Off on A Progressive Domestic Agenda Needs A Foreign Policy Vision to Match 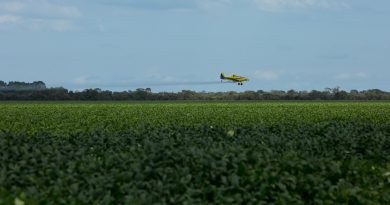 April 26, 2022 Comments Off on Harvard stole farmland in Brazil for years. Now they’re trying to walk away. The communities they’ve harmed deserve justice.