Farmer Protests in India: Looking Back and Looking Ahead 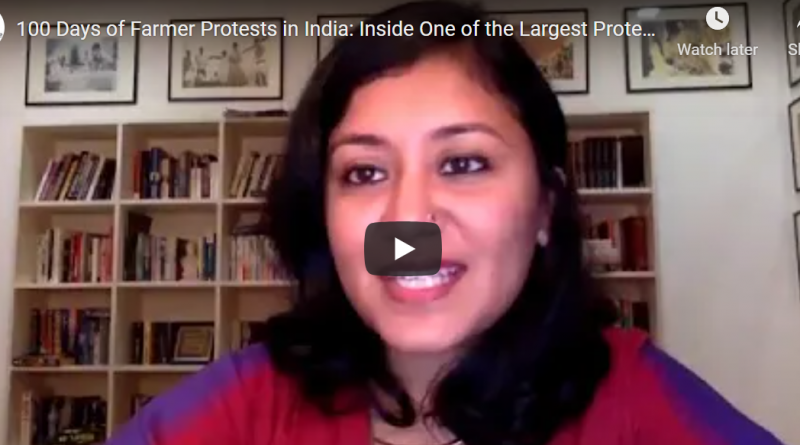 Hundreds of thousands of farmers have camped outside India’s capital for over 100 days to protest three farm laws passed late last year. In a panel discussion hosted by the HKS Progressive Caucus on March 12, 2021, experts analyzed one of the largest protests in human history. What fuelled this scale of dissent? What is the history of this current impasse? What has been the response from the government? What is it like on the ground, after 100 days of sustained protests? And what lies ahead?

You can watch a recording of the event below. To hear about future events, follow the Progressive Caucus on Twitter @Progressive_HKS.

Niha Masih is the India correspondent for the Washington Post based in New Delhi. She previously reported on politics, conflict and religious fundamentalism in India for Hindustan Times and New Delhi Television (NDTV). As a reporter on the award-winning news documentary show, Truth vs Hype on NDNDTV, she covered important international stories like the war in Gaza, the first democratic elections in Egypt, Myanmar and post-war Sri Lanka.

Nikita Azad is a Doctoral Researcher at the University of Oxford where they study the history of the body in British Colonial Punjab. They are funded by the Wellcome Trust and previously completed a Master’s in Women’s Studies and history of science, medicine, and technology, funded by the Rhodes scholarship. They are also a Punjabi commentator and writer. Their academic and other work has been featured or published in The Tribune, Asian Journal of Women’s Studies, BBC, The Guardian, The Independent, The Quint, Punjabi Tribune among other magazines and journal.

Hartosh Singh Bal is the political editor at The Caravan, an adjunct faculty at the Jindal School of Journalism and Communication, and the author of Waters Close Over Us: A Journey Along the Narmada. He was formerly the political editor at Open magazine. He was trained as an engineer at BIBITS Pilani and a mathematician at NYU before turning to journalism. Bal has also co-written a novel called A Certain Ambiguity which won the 2007 Association of American Publishers award for the best professional/scholarly book in mathematics.

Devinder Sharma is a distinguished food and trade policy analyst, an award-winning Indian journalist, writer, thinker, and researcher. Trained as an agricultural scientist, he quit active journalism to research policy issues concerning sustainable agriculture, biodiversity and intellectual property rights, environment and development, food security and poverty, biotechnology and hunger, and the implications of the free trade paradigm for developing countries. He is also associated with numerous national and international organizations, civil society groups and farmers organizations.

Navkiran Natt is a student-youth activist and researcher who works between Punjab and Delhi. She is trained as a dentist and later completed her Masters in Film Studies from Ambedkar University, Delhi. She works on transnational Punjabi migration and its reflections on Punjabi popular culture. She also did a podcast series on the health implications of the Green revolution in Punjab. Currently, she is an editorial team member of Trolley Times, a newsletter that started from within the current farmers’ movement in India. 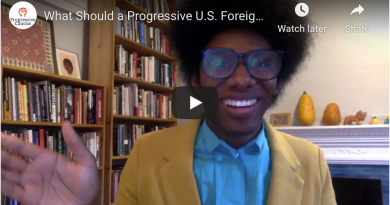