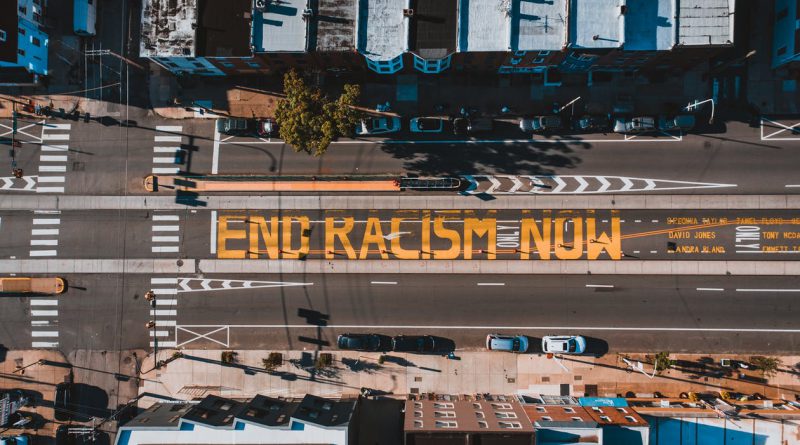 Mike is a MPP candidate. Currently, he is on the HKS Equity Coalition Coordinating Team, helping lead labor justice and faculty engagement working groups. During and after his time in school, he plans to focus his career on healthcare justice for BlPOC communities, with a special focus in expanding healthcare access for undocumented immigrants. In his spare time he enjoys being gay and abrasive.

One year ago, the HKS Equity Coalition published our initial set of racial equity demands to create an anti-racist environment at the Harvard Kennedy School, which we recently expanded to incorporate demands around need-based aid, curriculum audits, and faculty & administration accountability. During this same year, when the inequitable and violent treatment of Black people drew criticism from political figures across party lines and gave rise to the largest mass movement in U.S. history, the Harvard Kennedy School has remained content to let others lead.

While administrators and faculty make grand statements about anti-racist beliefs, the school itself continues to uphold institutional racism by refusing to solve the problems the Equity Coalition and identity-based student groups have been challenging for years. As students, we must ask more of our school, which has the resources to do better—for reference, Harvard University’s principal endowment grew over the course of a pandemic that disproportionately killed and economically destroyed the lives of many BIPOC people.

One needn’t look further than the racial composition of the Kennedy School’s student body, faculty, and staff to understand the depth of its failures. In 2020, Black, Indigenous, and Latinx students were underrepresented relative to the U.S. population, making up eight, zero, and fourteen percent of the student body, respectively. These demographics do not represent the demographics of the United States, let alone the world. From a faculty perspective, these numbers are much worse: HKS has only two tenured Black faculty and one tenured Latinx faculty member. Moreover, while the school’s two tenured Black professors were hired with a tenure offer, the school has never managed to successfully bring a Black assistant or associate professor through the tenure process.

It does not have to be this way, and all major reform must first begin with an honest and candid understanding of the problems at hand.

First and foremost, HKS continually fails to create an anti-racist, anti-classist learning environment that underrepresented students and faculty would want to join. The racism experienced by Black and Latinx people on campus is well-documented and visible. The majority of cafeteria workers and facilities workers on campus are Black and Latinx, yet administrative staff and faculty are mostly white. Though we no longer see this stark inequity on a daily basis due to virtual learning, the administration’s complicity in maintaining this shameful status quo should not go unnoticed. In a meeting with the Equity Coalition Coordinating Team about the racial underrepresentation in admissions, one administration member stated that Black and Latinx applicants simply do not have the proper credentials to apply to the school. This racism is something for which bank executives have been admonished, yet HKS administrators speak with impunity.

Instead of taking student requests into account, HKS regularly chooses complicity. Administrators push back against these critiques by pointing to the recent development of a mandatory course in the MPP curriculum on the role of race & racism in the development of the United States as a global power. But even this initiative has been marred with obstacles which could have been avoided with meaningful student input and real investment. Administrators ignored years of student pleas for such a course, only to implement it suddenly in the immediate aftermath of the violent murder of George Floyd. Administrators then burdened the only two tenured Black faculty members at HKS with the task of creating the course in just two months, while regularly ignoring student offers to help develop and implement the course. Limiting the reach of the course even further, administrators blocked a similar curriculum change for other degree programs and condensed the course for MPP students to a two-week format—a harmful framing that suggests one can simply ‘check the box’ on critical race theory in a couple of weeks instead of through dedicated lifelong education.

Resisting efforts to promote racial equity is not new at HKS. Equity Coalition’s 2019 and 2020 demands were largely ignored. The school’s diversity task force, led by the Office for Diversity, Inclusion, and Belonging (ODIB), regularly reschedules or cancels meetings; the university has no mentorship program explicitly supporting students of color, and one of the most widespread and ambitious projects geared toward targeted minority student recruitment was led by students in the Latinx Caucus rather than by salaried administrators.

The HKS Admissions Office informed BIPOC groups on campus that traditional outreach to BIPOC organizations did not happen in summer 2020 because the Admissions Office got caught up in the busyness of administering deferrals due to COVID-19. BIPOC student groups, led by the Latinx Caucus, reached 400 BIPOC prospective students and spent over 500 hours reviewing essays and creating informational webinars without any compensation or support from the school. When Latinx Caucus approached the administration about this issue, they were told that there was no budget to pay student assistants; soon after, the admissions office posted paid student admissions positions for general student outreach without considering BIPOC students already doing this work. This chronic inaction on major issues relating to BIPOC student recruitment and experience suggests that HKS too often prioritizes brand and image over racial justice.

HKS fails to create equitable conditions for students seeking to attend. Surveys conducted by the administration alongside student organizers showed that cost was one of the greatest barriers to entry for underrepresented minority students. Despite a cost of attendance upwards of $100,000 per year, HKS does not offer need-based financial aid programming. While the administration claims that “merit-based” fellowships like those offered by the Center for Public Leadership consider students’ needs, recipients of these fellowships have included the children of millionaires & billionaires. Without a comprehensive need-based financial aid policy, HKS remains inaccessible to many qualified candidates. If Harvard Business School believes all students should be able to attend their program regardless of financial constraint, why doesn’t HKS?

This major obstacle to enrollment does more than create an environment hostile to students of color: it upholds a system that poorly equips future leaders to meet the needs of our changing world. This means that while the few HKS students from marginalized racial and class backgrounds will have to learn how to navigate white, upper class spaces, the inverse is rarely true. Even though international students comprise the majority of the student body, HKS international students also do not represent the majority of the world. HKS does not publish disaggregated data about international students’ race or ethnicity, so the breakdown is unclear. However, across and within continents, individuals with lower incomes, from lower castes, and from schools that do not teach in English are underrepresented. In light of these demographic distortions, HKS alumni’s overrepresentation in government leadership appears more a reflection of the school’s ability to groom individuals from privileged backgrounds, than to actually prepare well-rounded, thoughtfully-selected leaders.

Moreover, the lack of representation in the Kennedy School administration reveals a major reason why HKS fails its students. The “core” administration is two-thirds white women, with Dean Douglas Elmendorf, a white man, and Deans Robin Chapman and Thoko Moyo, two Black women, making up the remaining third. While the inclusion of Black women in the administration is important, they hold positions that Black women in leadership are often relegated to: Diversity, Equity, and Inclusion (DEI) and Public Affairs. HKS administrators are not just gatekeepers for student, faculty, and staff representation, they also gatekeep the work to progress these efforts. HKS administration has created an adversarial relationship with student organizers who want to make the school a place that better prepares students to serve their communities.

Instead of viewing student organizers as an enemy, administrators should consider them an asset to the school. These student organizers originated the idea for the anti-racism course well before the administration decided to tout it for PR purposes in the wake of George Floyd’s murder. Imagine if they were to adopt the rest of Equity Coalition’s ideas. 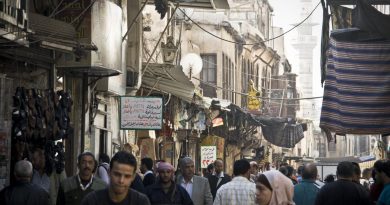 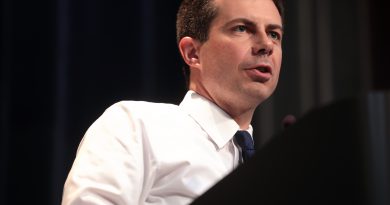 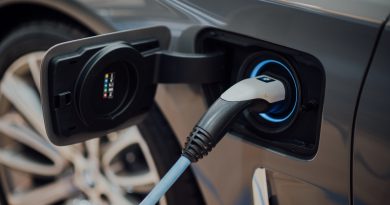