Exxon and the Inevitable Decline of Fossil Fuels 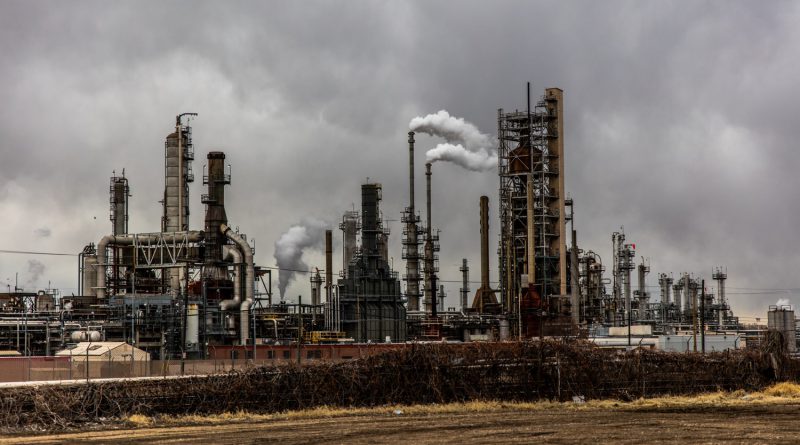 Less than a week before the 2020 U.S. general election, ExxonMobil, current fossil fuel giant and former largest company in the world, announced they would lay off 14,000 people worldwide, including 1,900 workers in the United States – 15 percent of their workforce.

The layoffs may not come as a surprise, as the COVID-19 pandemic has hit the oil and gas industry hard. But this came just two days after the company announced they would maintain dividends for shareholders, clearly showing what really matters to Exxon executives.

These two announcements reveal a bigger and more important story. The reality of climate change, and fossil fuels’ inescapable role in it, means the end of the fossil fuel industry is inevitable. And far from a sacrifice, the clean energy transition will make nearly everyone’s lives better. But ending an industry this big will not be painless. In other words, how we transition away from fossil fuels is just as important as when.

Let’s back up for a second. It is no secret that the climate crisis is accelerating. 2020 may be the hottest year ever recorded, wildfires turned western skies apocalyptic this fall, and the Atlantic Ocean has been spitting out tropical cyclones like it’s going out of style. According to the National Oceanic and Atmospheric Administration, Americans have experienced 119 “billion dollar” weather and climate disasters since 2010, totalling $810 billion in damages.

Pollution from burning coal, oil, and gas causes climate change, and Exxon is in the small group of companies responsible for the majority of it. Just like the tobacco industry knew about cancer risks, Exxon knew about the dangers of climate change for decades but funded extensive campaigns to block policies that could have made a difference. Today, they have not changed their stripes. In October, internal documents showed that the company still plans to increase pollution for years to come, even as climate impacts worsen all around us.

The fossil fuel industry more broadly is under extreme pressure. The financial industry is waking up to the fact that if we take climate seriously, the fossil fuel industry suddenly becomes a very risky bet. President-elect Biden has said that climate action is a top priority for him, and, even without a Democratic majority in the Senate, he can take a number of executive actions to shrink fossil fuel use.

With a core product that causes climate change, it is clear that the fossil fuel industry cannot last forever. If we transition sooner, we prevent greater cumulative climate damage and lower the risk of reaching dangerous thresholds like collapsing ice sheets raising sea levels worldwide or melting permafrost creating an unstoppable feedback loop.

But what does that transition look like? For most of us, it actually looks pretty good! For far too long, making cleaner choices has been seen as a sacrifice or a tradeoff. But that is just not the case anymore.

Auto manufacturers have dozens of new electric vehicle models coming out next year, and research shows electric vehicles cost significantly less to own and operate than gas cars. Precise and safe induction cooktops can replace gas stoves and remove a dangerous source of indoor air pollution. Electric heat pumps can replace old gas furnaces. In many cases, families can eliminate their gas bills altogether. New analysis by Rewire America showed that fully electrifying the economy and sourcing our energy from clean sources could create up to 25 million jobs and save the average household more than $2,500 every year.

Wind and solar are the cheapest forms of new energy in the world today, according to BloombergNEF analysis, and in five years it will be more affordable to build a brand new wind farm or solar plant than to operate a natural gas power plant that already exists. The economics of clean energy are powerful and they are not going away.

Our energy system is already changing, and we need only to look to the coal industry to see what an unjust and unmanaged transition looks like. As coal in the United States has collapsed, executives have taken companies through repeated bankruptcies and acquisitions and paid themselves big bonuses while shedding pension, healthcare, and environmental cleanup obligations. It has been a disaster for tens of thousands of coal workers and their communities.

Wealthy fossil fuel executives will be fine—and we do not owe them anything. But the communities and workers who provide the energy we use deserve better. These are our neighbors and fellow Americans. As the oil and gas industry winds down, these workers should be able to transition to the clean economy and new careers with dignity and justice.

There is no shortage of ideas for how this could happen. Governor Jay Inslee’s presidential campaign platform included an extensive set of transition policies, like a G.I. bill for energy workers and jobs programs in environmental restoration. The House Committee on the Climate Crisis recommends establishing a robust National Economic Transition Office.  Greenpeace USA’s proposal for a Worker and Community Protection Fund highlights precedents for supporting communities losing extractive industries, like timber in the West, or other economic activity, like closing military bases.

In Biden’s acceptance speech, he said he would seek to unify the country, and be a president for all Americans. There is now a new discussion we can have about how to bring fossil fuel workers and communities together with advocates for environmental, climate, and racial justice.

That is the path we should choose. If we do not, we will stay on the road that Exxon’s twin announcements lay out in front of us: one where executives and shareholders get paid, and the rest of us get left to clean up the mess on our own. 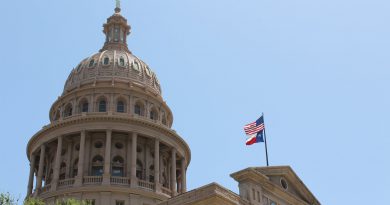 Regardless of Roe: How the Texas GOP Perfected the Anti-Abortion Playbook

February 16, 2022 Comments Off on Regardless of Roe: How the Texas GOP Perfected the Anti-Abortion Playbook 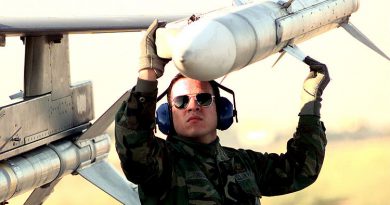